OR
Send
Your Share has been sent
Favorite
Photos
Map
Need help calculating monthly payments on this home? Estimate your mortgage here.
powered by CINC
Circa 1885 - The Charles H. Drayton House, built between 1883-1886. Cited by architectural historians as one of the finest examples of Eastlake Victorian architecture in South Carolina. In addition to the grand main house, the property has a fine collection of antebellum dependencies behind. A significant Greek Revival home once stood on the property, burned during the war between the states. The original tack house and stables still remain, now used as one of the two guest houses. Located on the southwest corner of East Battery and Atlantic Streets, allowing each room a commanding view of the harbor.Within this prime East Battery waterfront row, you will find the best examples of early Georgian, Adam style, Regency, Greek Revival, and Victorian architectures in the country.Currently configured as a four bedroom main house, one bedroom guest house (1,734sqft), with another guest suite in the historic tack house centered in the lush garden. Landscape architect Sheila Wertimer redesigned the garden, when a convenient gated driveway access was created from East Battery. Architect Glen Keys assisted in the renovation/preservation of the tack house. Original details, grand rooms on the first and second levels, and large windows offering the best of harbor views. . The main house offers an elevator from the street level to the third level of the main house. Recently, the main house roof was replaced. No conservation easements have been taken. All on .328 acres. A rare opportunity to own one of the East Battery 12, with gorgeous unobstructed views. See the property by appointment only, notice required. Two stone lions and Poseidon statue do NOT convey.
0
out of 5
Memminger Elementary School
Public

The amounts for the Tax, Insurance, and HOA are estimates and not actual amounts.

Schedule a showing today with Cynthia Williams to tour this property and review the listing in detail.

What video chat apps would you prefer to use?
(Optional)

You can keep private notes about the property here.
Write one now! 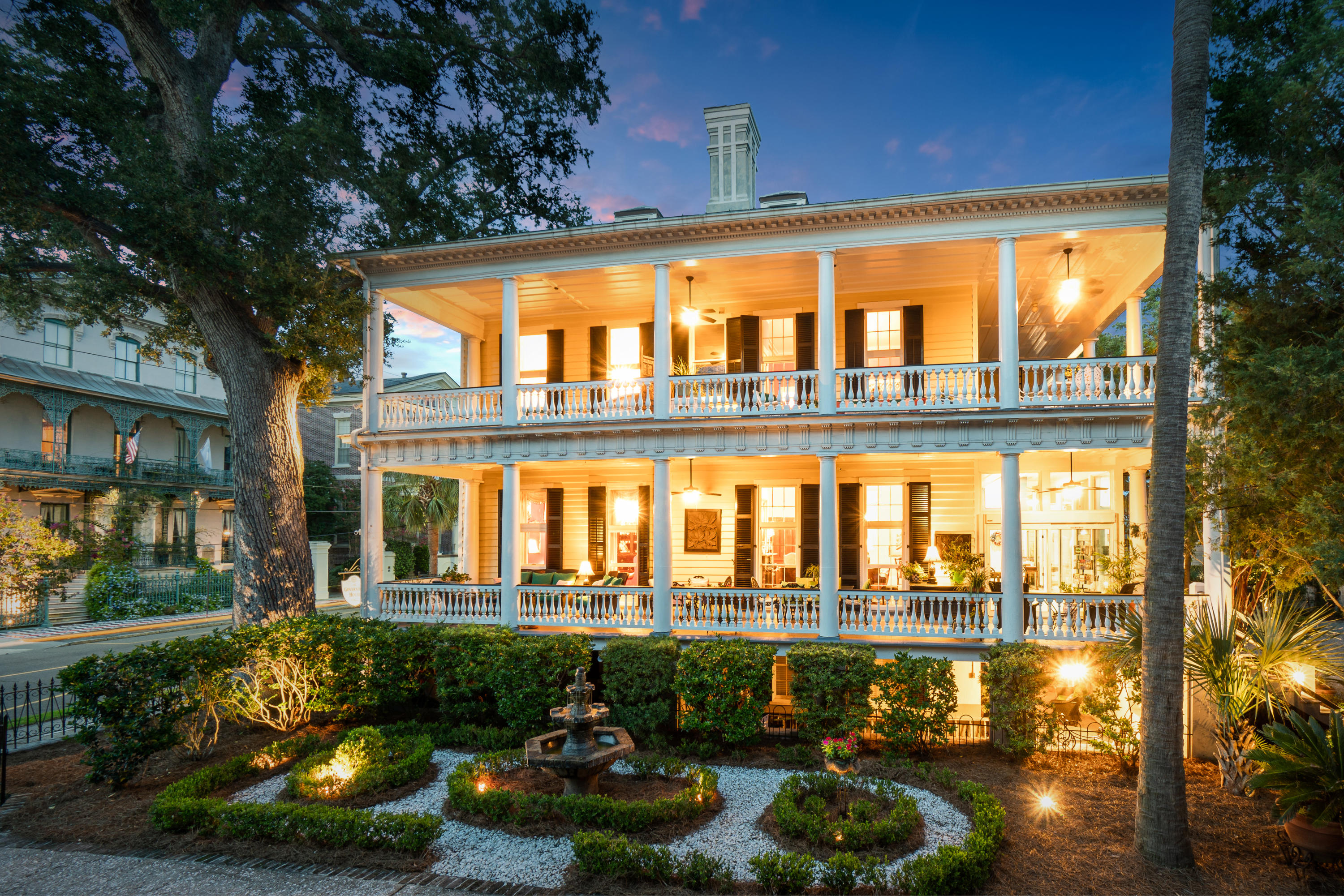 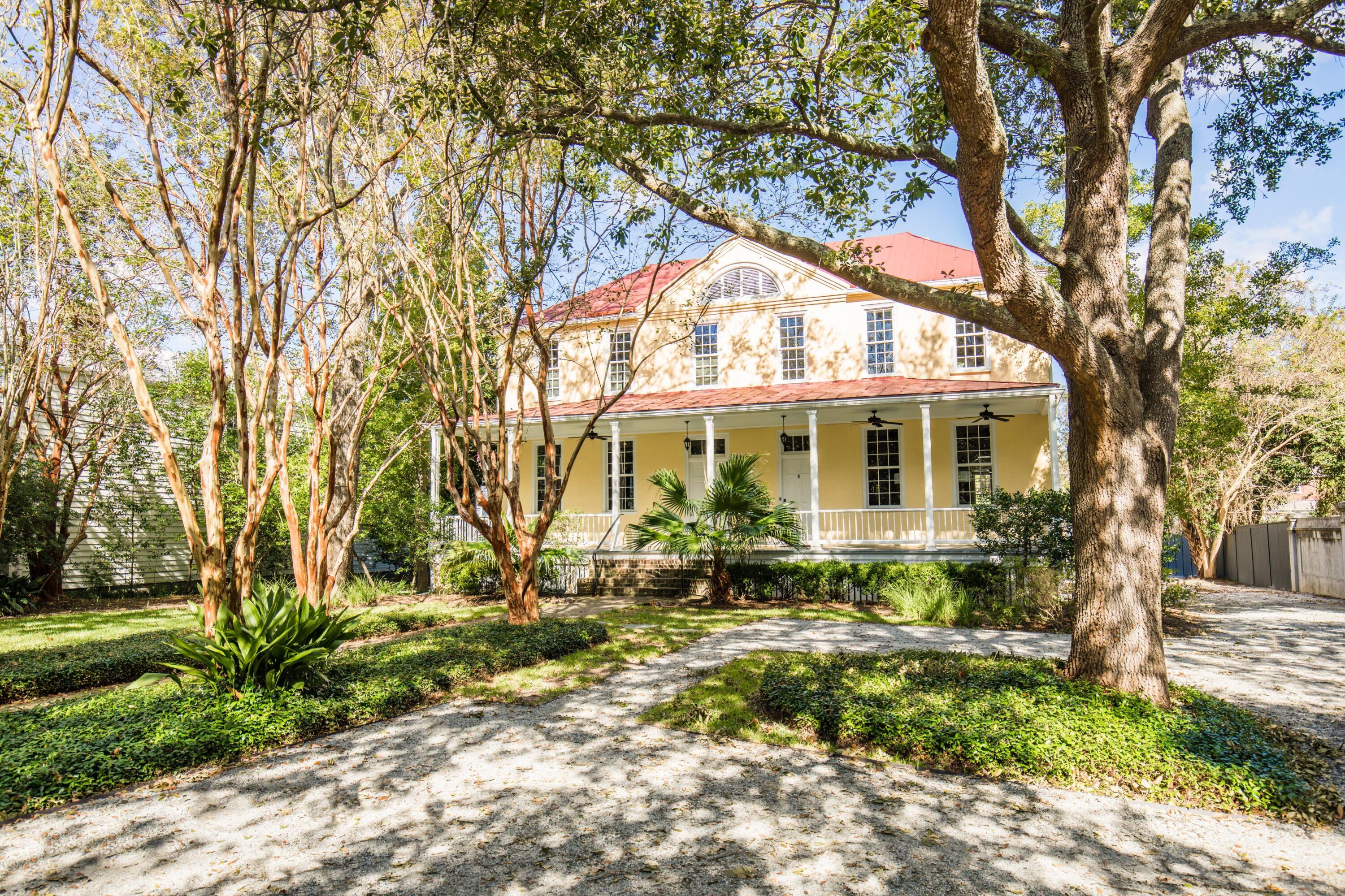 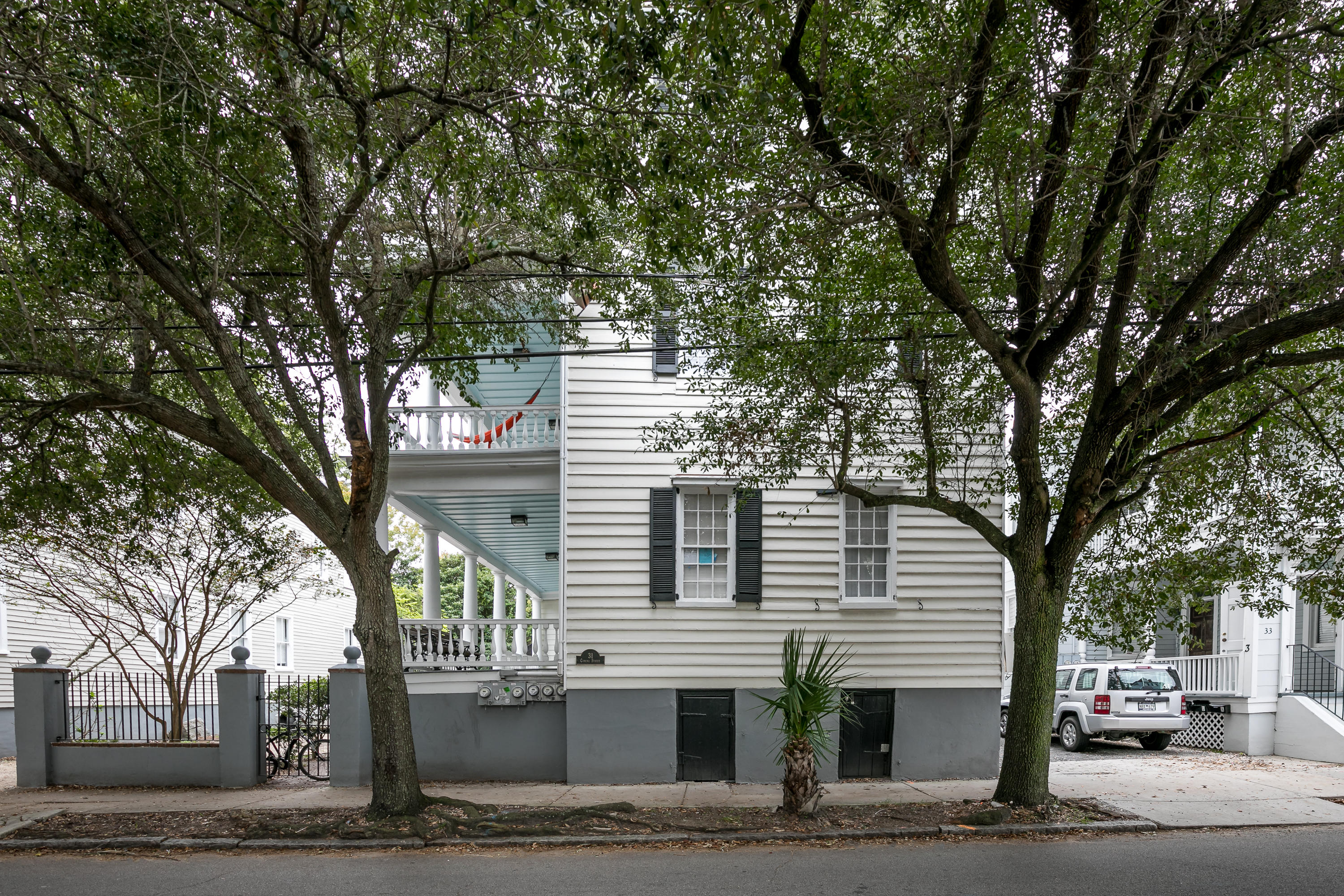 Search the full MLS and Exclusive Property Listings.
(Prices and inventory current as of July 4, 2022)

See local market activity affecting the value of
your home & maximize your investment.

We just need your phone number to finish creating your account.

To continue searching, you must agree to the Terms of Use.

For the best experience, please provide your cell phone number and select accept below to opt-in to our Terms & Conditions and Privacy Policy to begin receiving text and voice communications.